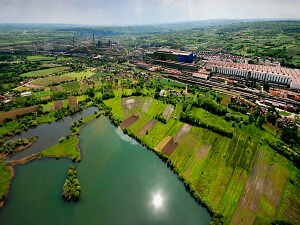 The beginning of the progress of Smederevo industry is connected to foundation of the first iron foundry in 1879 owned by Petar Nesic. Thirty years later, at the beginning of 20th century there were conditions for Smederevo to surpass its predominantly handicrafts and trade character to an economic and industrial center of this part of Serbia.

The first beginnings of modern industry came to Smederevo at the start of the 20th century. The most important was in every way SARTID Ltd. that was founded 1913 and built 1921 on the right bank of the Danube, two kilometers downstream from the fortress. It contains several units of both movable and immovable objects that are of important historical value, and which in most cases also today are in function.

The winegrowing association was founded in 1909, and near the port was soon built a large wine cellar, which today has not got any proper function. 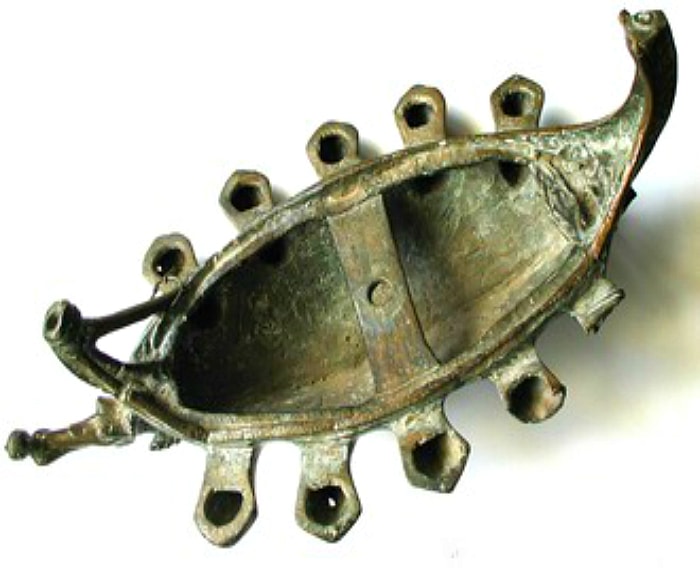 The Smederevo area is situated geostrategically favourably. Precisely because of that, there is a large number of archaeological sites. 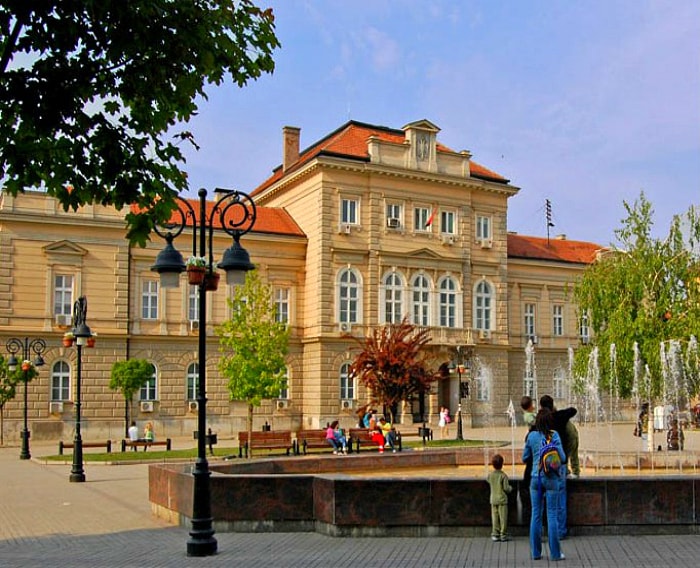 Many people have questions about Smederevo, we answer the most important ones, so you can know everything you need to know about the city of wine.