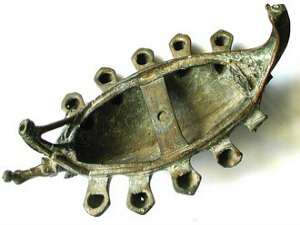 The Smederevo area is situated geostrategically favourably. Precisely because of that, there is a large number of archaeological sites ranging in time from the Paleolithic to the late Middle Ages. Only one part of the Smederevo fortress has been systematically explored. Information about other archaeological sites comes forth through preliminary explorations or even more often through random chance findings.

The oldest Paleolithic findings were made in earth removal profiles of two old Smederevo brickyards, dating between 30 and 26 thousand years back. From the Neolithic and the Bronze Age chance findings were registered in Vucak and Udovice, while from the older Iron Age, characteristic are grave-mounds – tumuli, as located in Vranovo and Radinac. 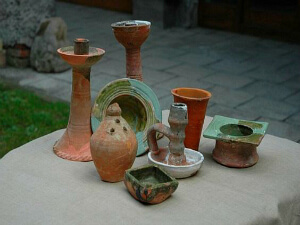 With the Roman settlements in these parts, a military boundary, limes, was established on the right bank of the Danube, with a series of fortifications and other military facilities. One of them is Mons Aureus, which was built at the end of the 1st century AD on a mound near the place where the Oresac stream empties into the Danube. It was destroyed, probably by the Huns, in the fourth decade of the 5th century. Archeological findings from the Middle Ages testify to the continued life here. South of town, on the line of the Cirilovacki stream, between the 2nd and the 5th century, the Roman settlement Vincea was situated.

In the early Byzantine period, possibly on older foundations, a polygonal fortification was built near the confluence of the Morava and the Danube rivers, by the village of Kulic. With certain improvements and further-building it continued to exist through the Middle Ages, and the Turks used it, as well. In the area south of the village Landol a great number of ancient and mediaeval portable archaeological findings, that were collected during numerous uncontrolled diggings, were registered. 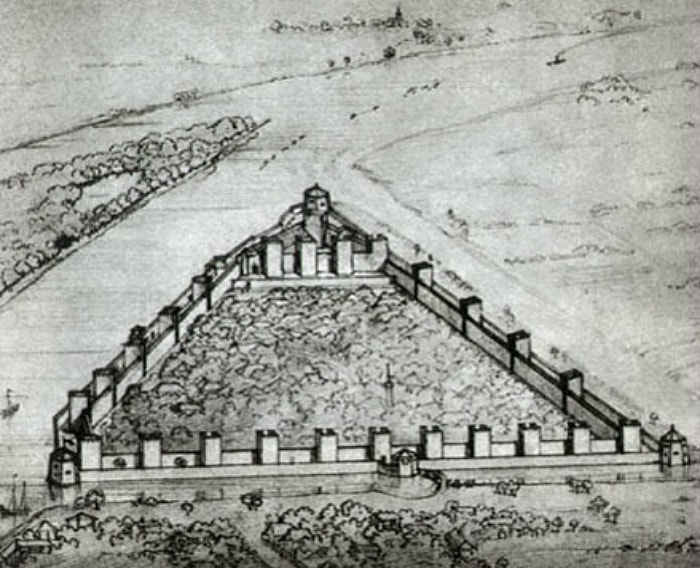 Smederevo’s history starts in the 1st century BC, with the conquerings of the Roman Empire, when there existed a town called Vinceia. 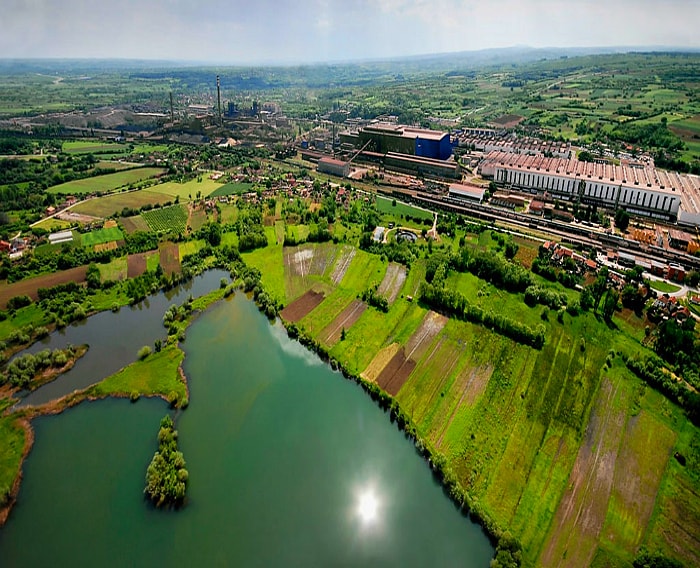 The beginning of the Industrial progress in Smederevo is connected to foundation of the first iron foundry in 1879 owned by Petar Nesic.