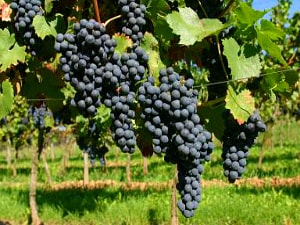 Up to the middle of the 20th century, a characteristic site from the area around Smederevo was the many vineyards in which were built humble vineyard houses. At the end of the 19th and the beginning of the 20th century, many vineyards got summerhouses that were meant for the families to hold holidays in – because a middle class that became richer, was created. The space around those villas got beautifully kept parks that were surrounded by woods, and apart from the growing of grapes for wine, also fruitgrowing was developed here. 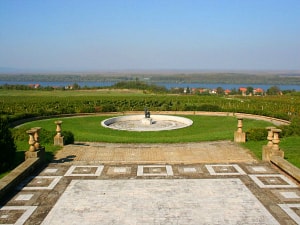 In 1829, Knez Milos on Plavinac at Smederevo bought a residence with a vineyard in which he made a wine cellar. Following the wish of Queen Natalija, Knez Milos's humble single-floor summerhouse was added to by the court architect, Jovan Ilkic and became a – compared to Serbian norms at the time – magnificent summer court. There lived all members of the ruling Obrenovic family, from knez Mihailo to king Aleksandar, being present at the traditional harvest of grapes in "the Royal Vineyard".

The establishing of family vineyard-villas in the Smederevo area dates back to 1865 when knez Mihailo’s summerhouse was built, and in fact represents a far echo of the villa rustica of Antiquity, combined with the respect for the cult of wine and wine brandy. 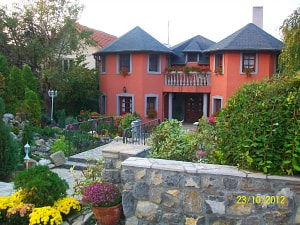 Today, one can see some of the most beautiful villas on the Danube, built at the end of the 19th century or the beginning of the 20th century, but in more or less changed form. Of that kind is the summerhouse of Obrenovic dynasty, villa "Maria" and "Mitinac" on Plavinac and the villas of colonel Aleksandar Simonovic, Kosta Kumanudi and Milivoj Jovanovic in Jugovo. The family villas are erected on almost all the slopes of the many hills surrounding the town, near Petrijevski, Cirilovacki and the Vucacki stream. Beside them, there are also villas for living, that are situated in isolated parts of the town, and in them people lived throughout the whole of the year – in contrast to the vineyard villas in which people only lived during the summer months. That kind of villas are the Jefremovic's at the Taraba's, the Maksimovic villa at the Katanski Hill and the villa "Mitinac" in Godomin. 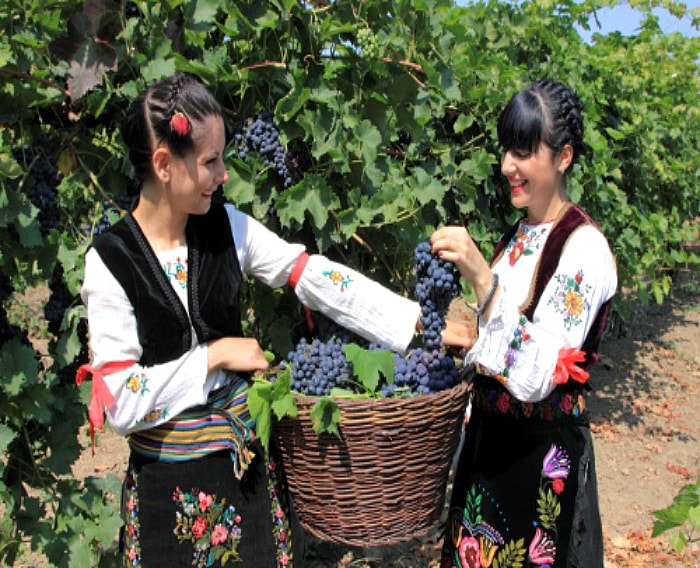 The tradition of grape growing and viniculture in this area is very long. Here you can find out all about the program of the Wine Tour. 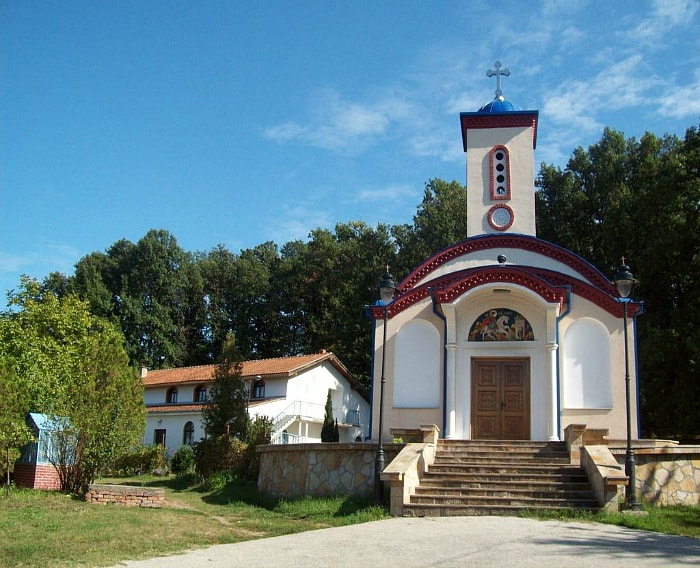 Get the full Smederevo experience and visit some of the city's unique and picturesque villages, each with its own unique character and charm.