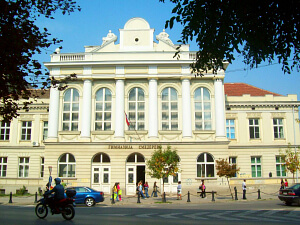 The Smederevo Grammar-school was established in 1871, but did not move into the building of the primary school – which was raised in 1904 according to a project by the architect Milorad Ruvidic – till after the First World War. The Smederevo Grammar-school building was given its current look, through the building of annexes and adaption in 1933/34, and has a ground plan in the form of the Cyrilic letter for "p" (П).

The Smederevo Grammar-school is situated in the town centre, and represents one of the most beautiful buildings raised at the beginning of the 20th century in Smederevo. It’s formed in the spirit of academism with stylistic modification and elements from the Neo Renaissance and classicism. It is built symmetrically, with a stressed central part and a massive spacious attic above the roof wreath. 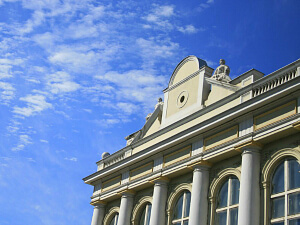 Originally designed and constructed in the form of storey object with congruent and elegant proportions (with emphasized corner avant-corps), it was conceptually based on consistent application of a full symmetry renaissance principle and rustically shaped ground floor above which there was an lavishly decorated upper floor with trailed and molded plastic designed in the spirit of Classicism (with a slight influence of Secession). To this very day, only an aisle in Sava Nemanjic Street has been preserved. During the upgrade of huge proportions carried out from 1934 to 1935, both the construction of an additional aisle, a massive central avant-corps with a main entrance and the Auditorium on the upper floor and together with it – the introduction of a new, main symmetry axis essentially altered the building’s original functional concept. The heavy avant-corps in a Neo-classicistic style with accented pillars and pseudo – baroque attic decorated with a male and female figure in a semi-lying position, designed in an Antique style, has become a central architectural dominant of the building. The Academism principle application is reflected in consistent application of a strict rhythm and regular alternation of fullness and emptiness to the entire object. 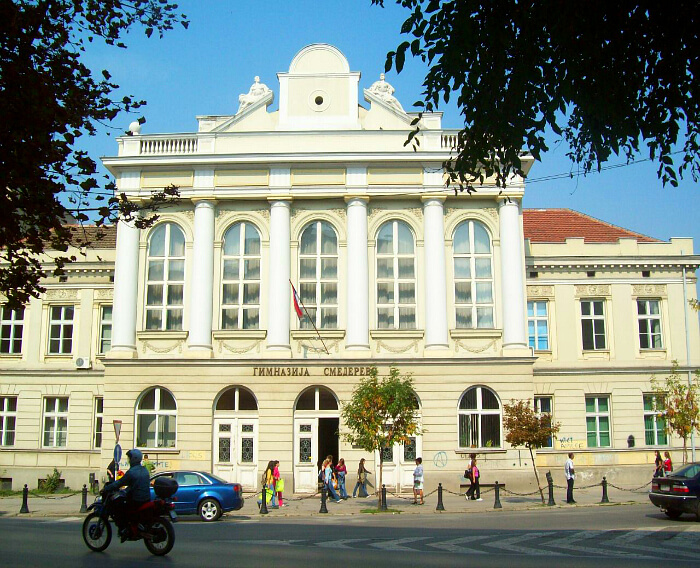 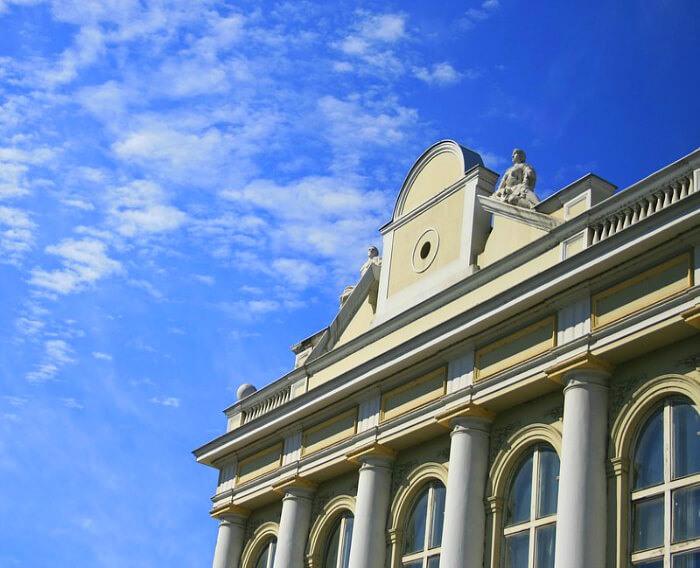 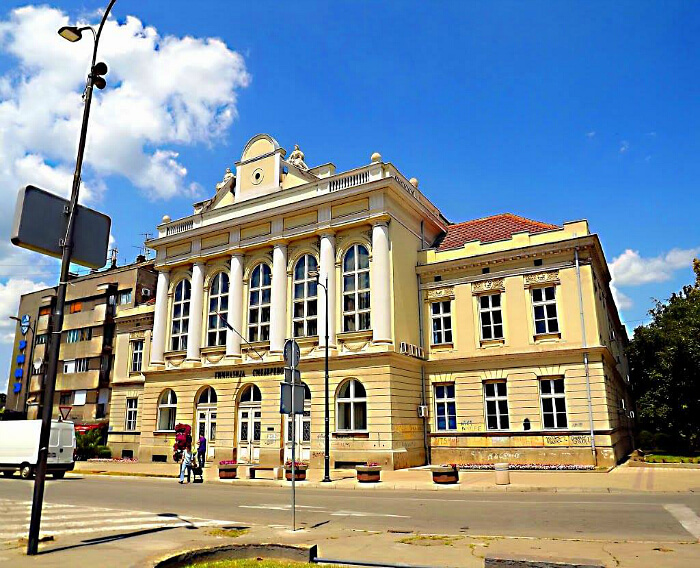 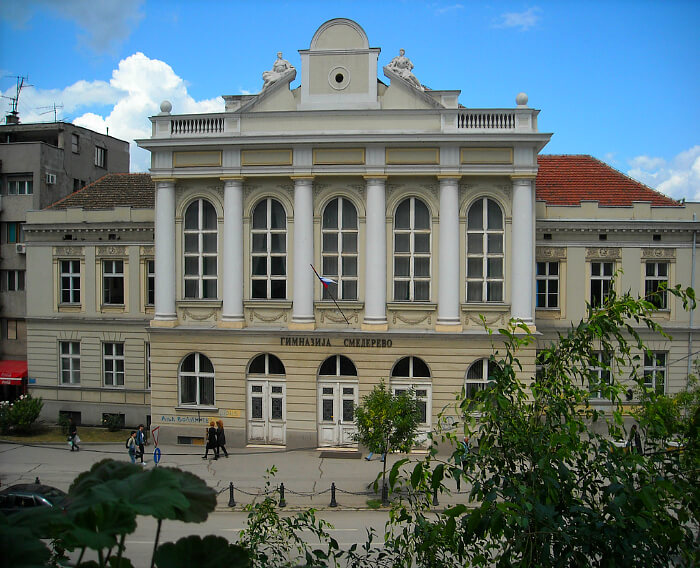 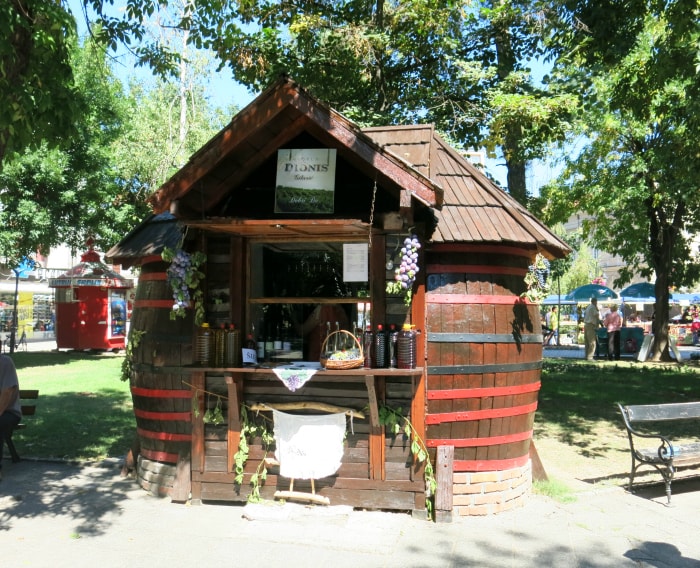 This ethno-place, called Wine city, with its barrels shaped like houses, even has streets bearing names of the wines for which this region was famous. 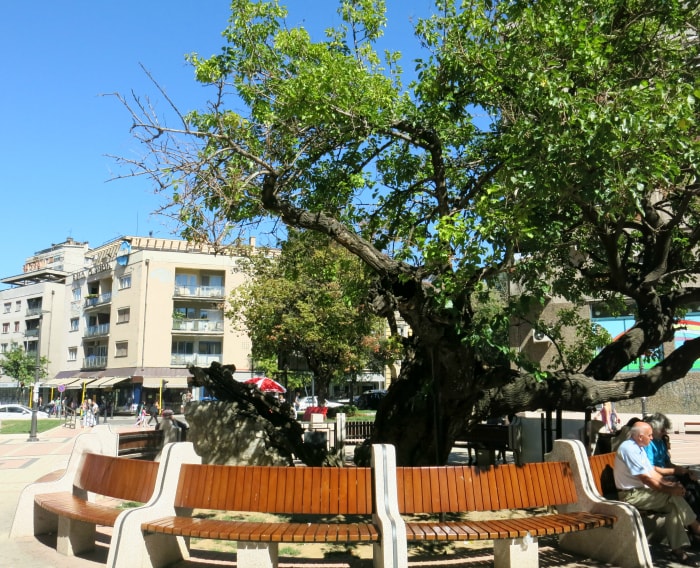