The King Peter I Street 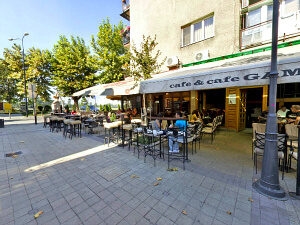 The King Peter I Street connects The Central City Square and the Danube pier, and represents the center of the urban and social life in Smederevo. The King Peter I street is pedestrian zone and citizens' favorite route in the afternoons and evenings. This walking zone of the city is always crowded, especially during the weekend. There are more then 40 restaurants, bars, cafes and clubs in this area which can satisfy everyone’s taste.

Also, you can spend a good time in many clubs and discotheques on floating rafts called “Splavovi” on The Danube. With impressive number of the restaurants, discotheques and clubs Smederevo is considered as the City of amusement and fun. 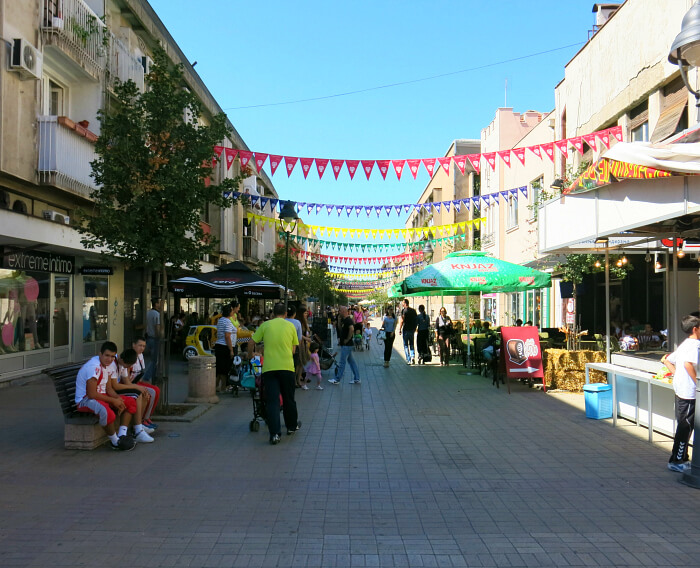 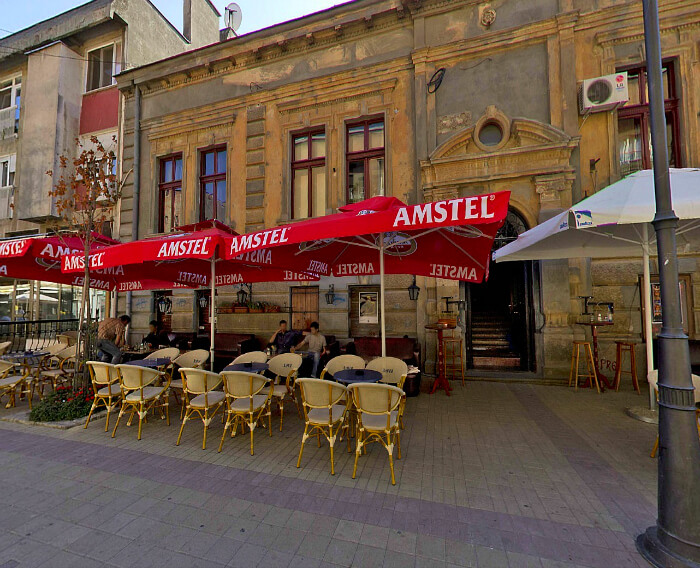 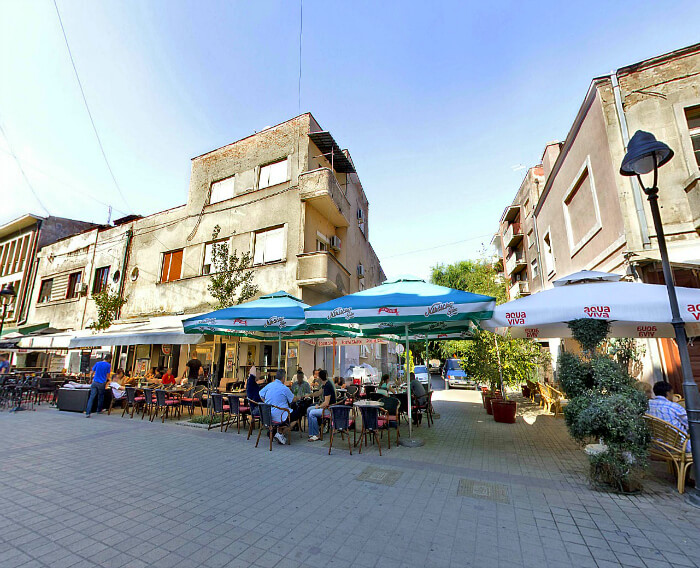 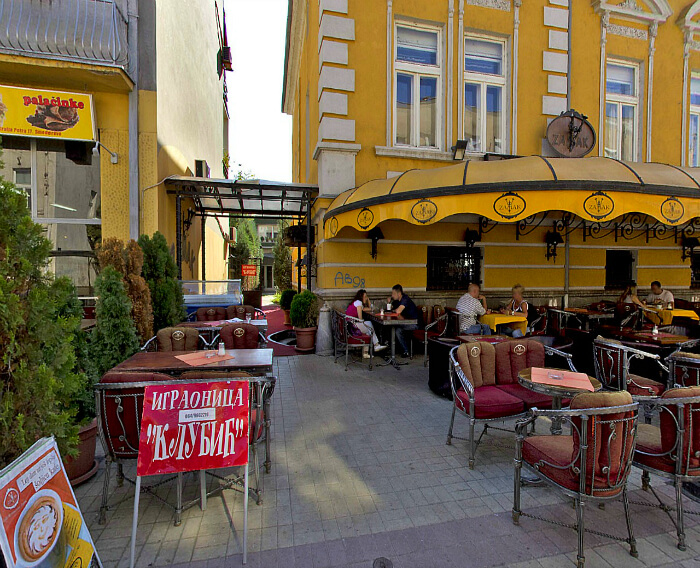 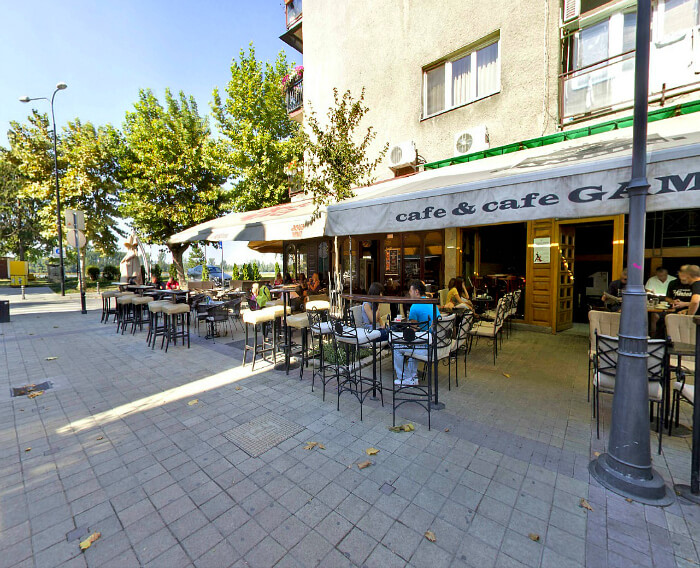 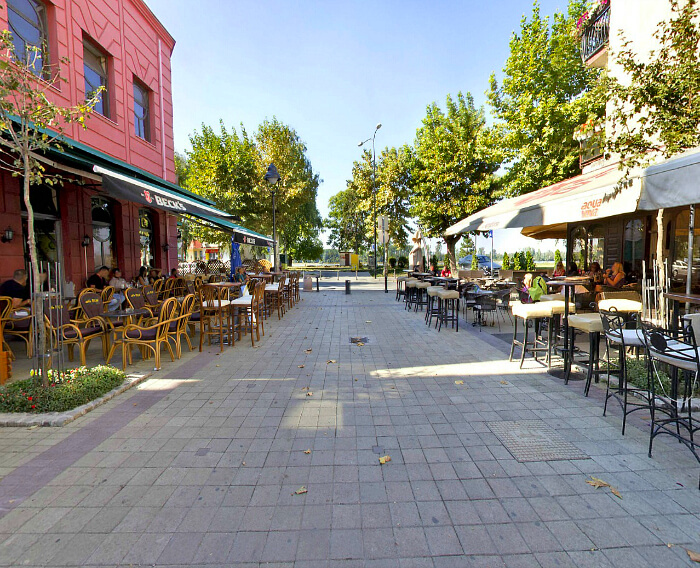 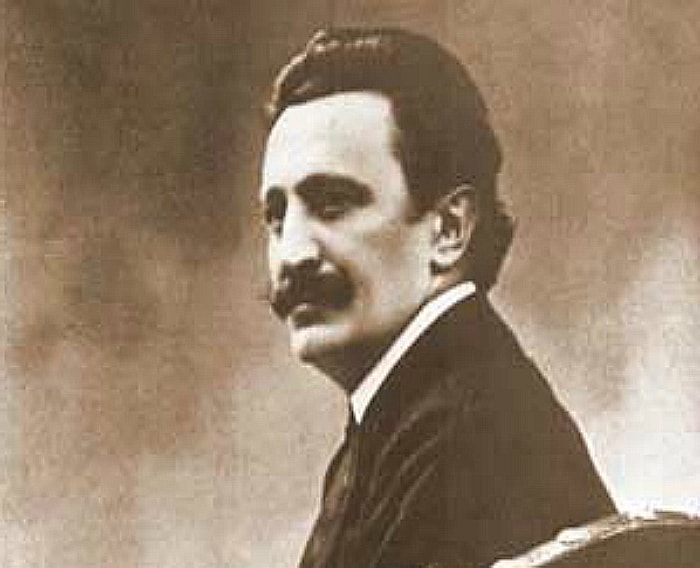 Dimitrije Davidovic, Branislav Nusic and Djuradj Brankovic have all lived in Smederevo and helped shape the city and its history. See a list of other famous people. 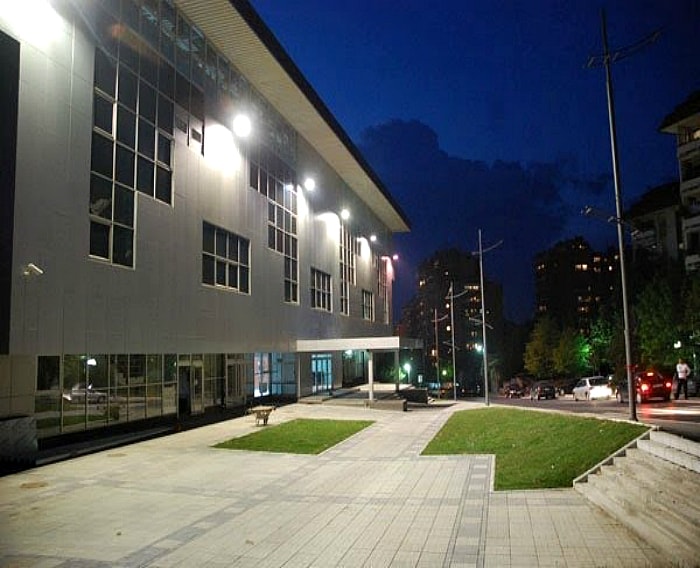