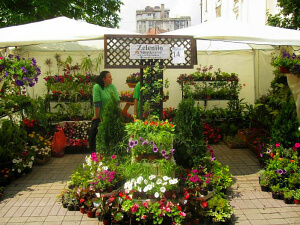 The Association "Smederevo lily of the valley" aims to promote horticulture and plant nursery production, as one of the important branches of agriculture, the introduction of modern methods of production, plant protection, and organized appearance on the market. Seminars, training and other promotional-educational activities are also an essential activity.

Horticulture in European countries is an important branch of revenue, which is unjustly neglected in our country. The trend of development of this agricultural segment is confirmed by the fact that vocational schools in Smederevo and Kovin introduced this teaching profile. We hope that in the coming years the production of pot plants in Serbia will be sufficient to cover the needs of the domestic market and that in the future unnecessary imports and outflow of foreign currency from the country can be avoided.

The Association "Smederevo lily of the valley" is the organizer of the event "Smederevo flower days", which was first held in 2008, and it was already attended by over 15 plant nurseries from Smederevo, Pozarevac, Kovin etc. in 2009. The Association is also the co-organizer of the "Golden Ring of the City of Smederevo ". During the winter months, the Association organizes a seven-day flower show in the Smederevo Center for Culture, where the students of secondary vocational schools compete in flower arranging.

The Association "Smederevo lily of the valley" paid proper tribute to the city of Smederevo for all the help that the city has given them by placing a floral arch at the main square. The arrangement is continuously updated with flowers in accordance with the season, and, in the opinion of Smederevo citizens and tourists visiting Smederevo, it has become a great attraction.

The Smederevo Flower Days Festival is held every May at the Republic Square. 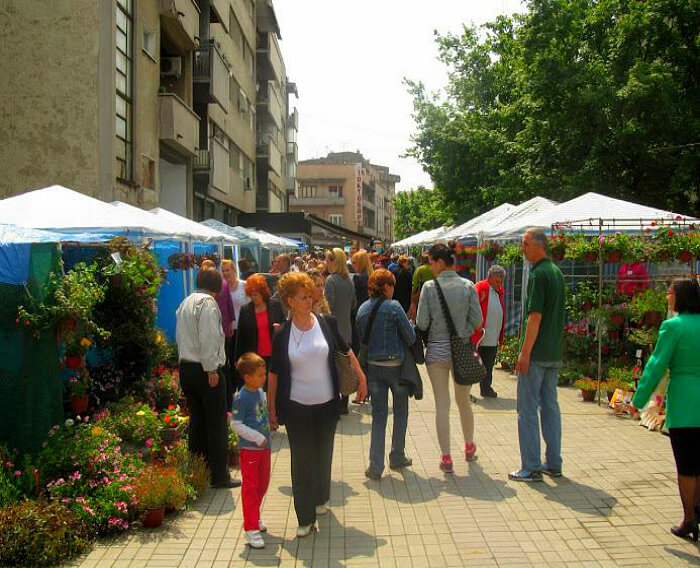 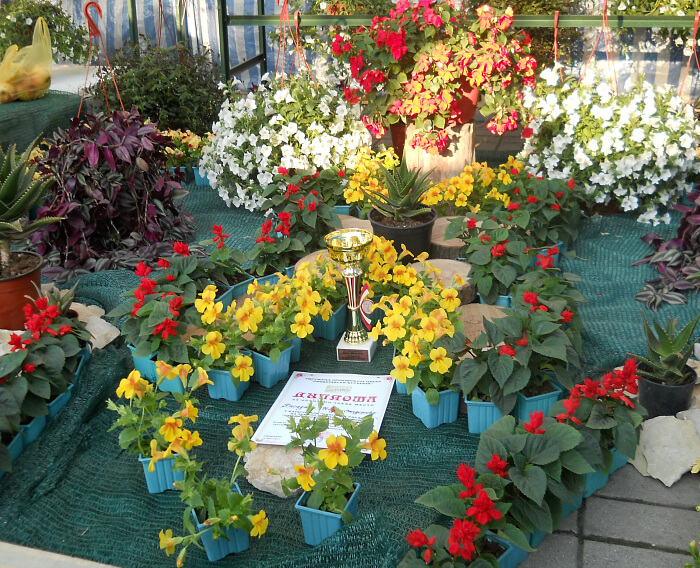 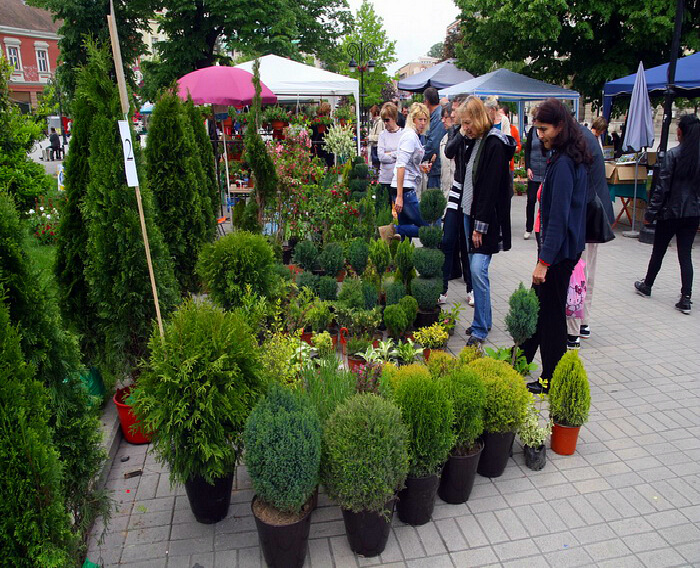 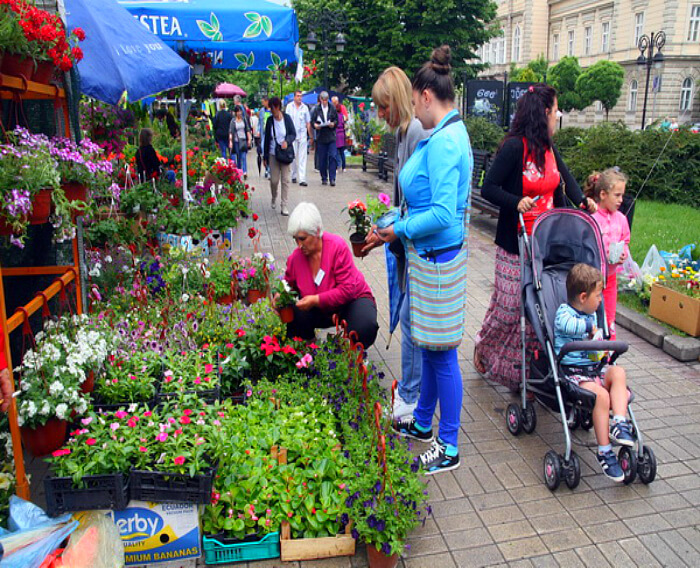 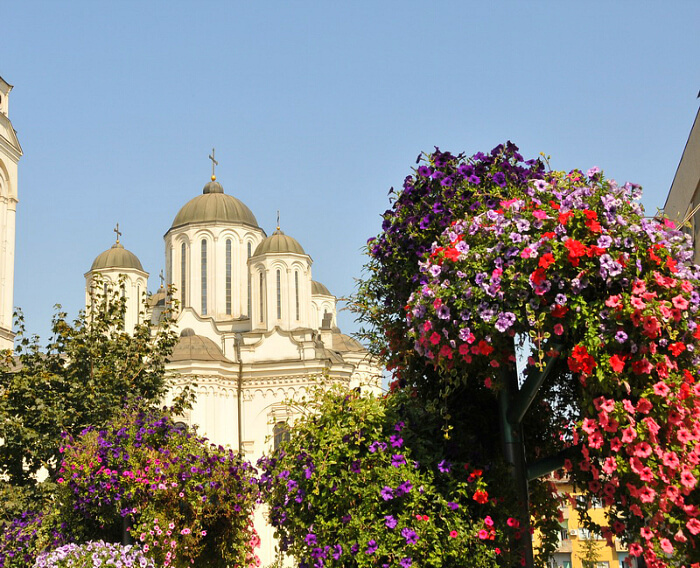 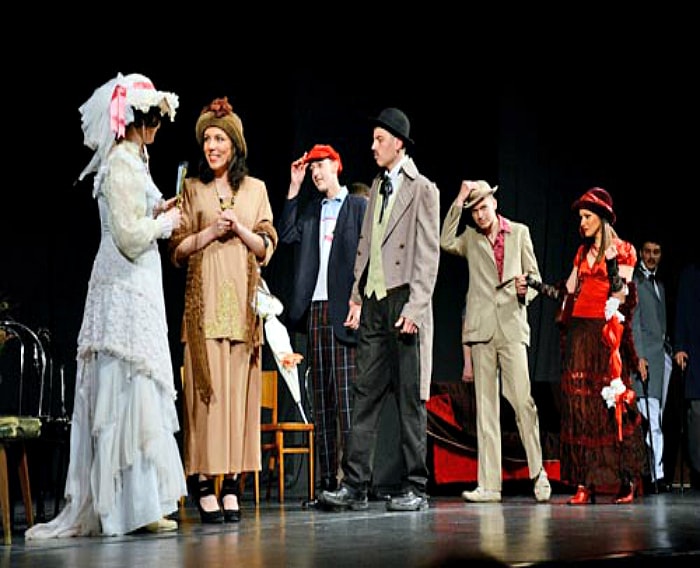 This unique manifestation in the country gathers the admirers of Nusic’s humor, theater ensembles, theatre critics and national and international writers. 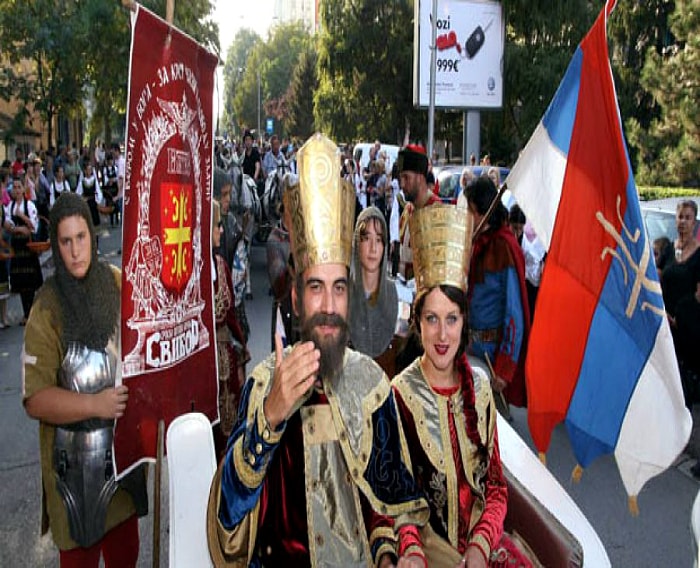 Smederevo Autumn Festival is a tourist and economic event held every September and devoted to grape picking and wine making, with defile of medieval knights.