The Church of St. George 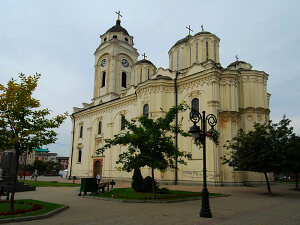 The protomaster was Andreja Damjanov from Veles who, following the somewhat altered drafts by the architect Jan Nevola, built the temple from 1850-1854. The foundation of the church of St. George is a combination of a trikonhos, a developed inscribed cross, three-nave basilica with five domes and a tall, Baroque bell-tower on the Western side. In the spirit of the early romantic historicism, which here reached its climax, characteristic Byzantic and Western elements are present. The rich plastic decoration of the church of St. George represents a unification of Serbian mediaeval tradition, Baroque and Islamic influences.

Above the gallery in the Western part of the naos and on the arch are painted the compositions "The conveyance of the remains of St. Luke to Smederevo" and "The Sermon on the Mountain" whose characters were modelled after historic persons. King Aleksandar and Queen Marija with the princes are recognized, as are bishop Nikolaj, the Russian Tzar Nikolaj, the benefactor from Smederevo Father Milutin Banic, and others.

Tickets for The Church of St. George 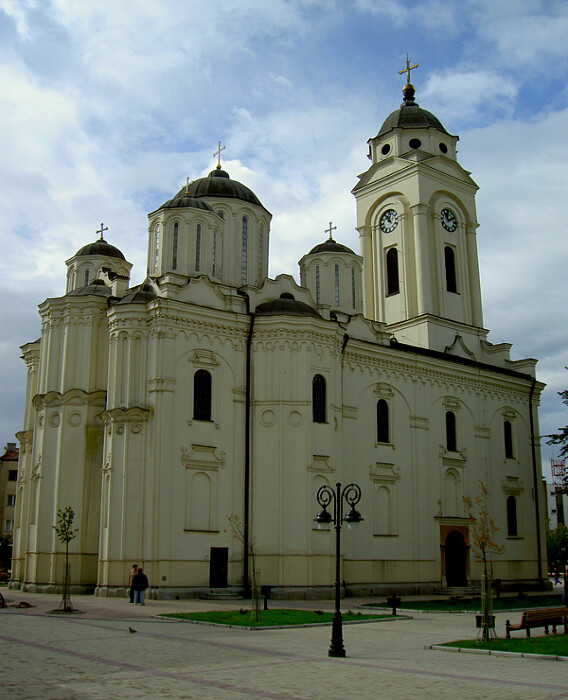 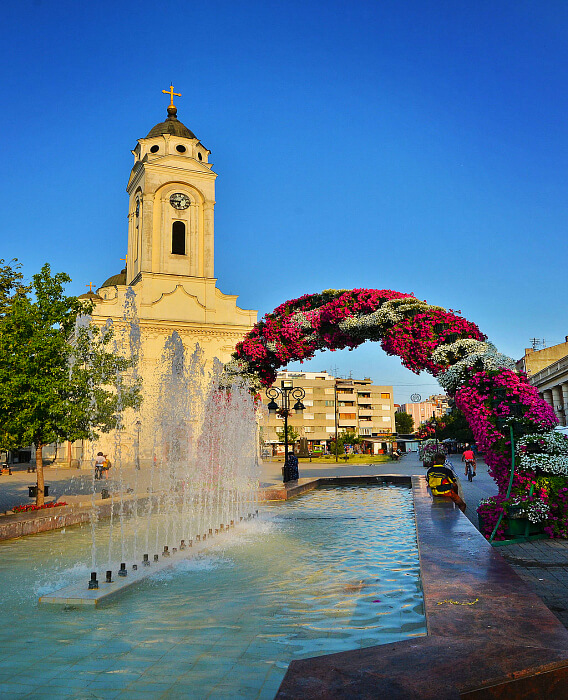 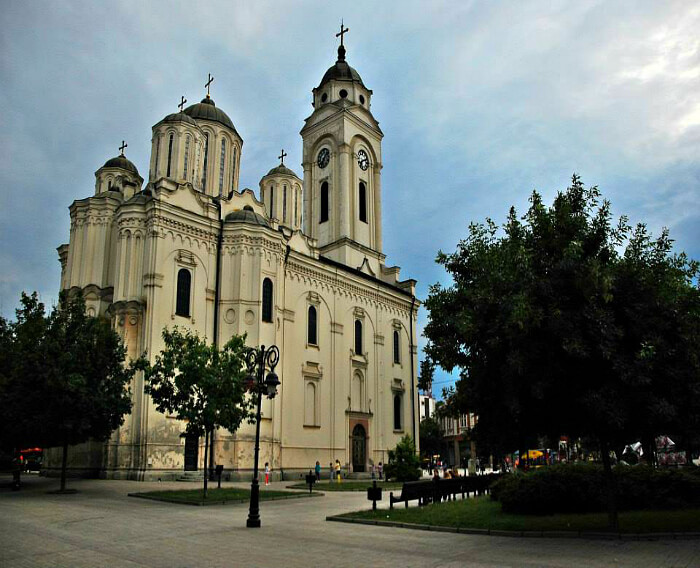 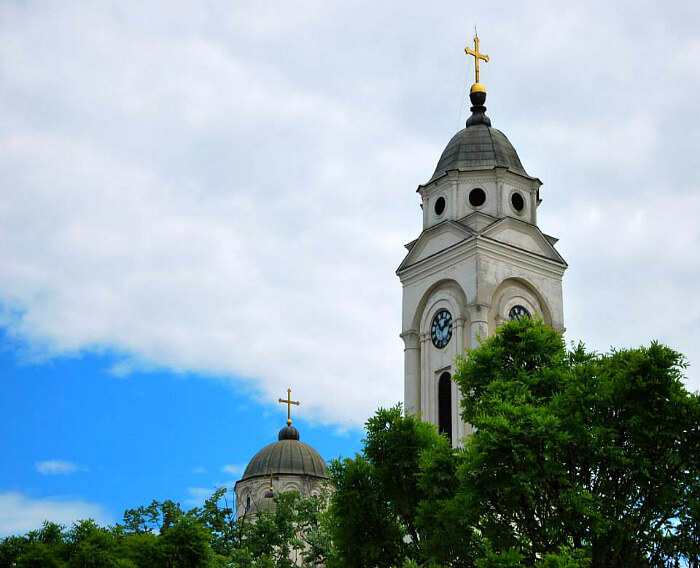 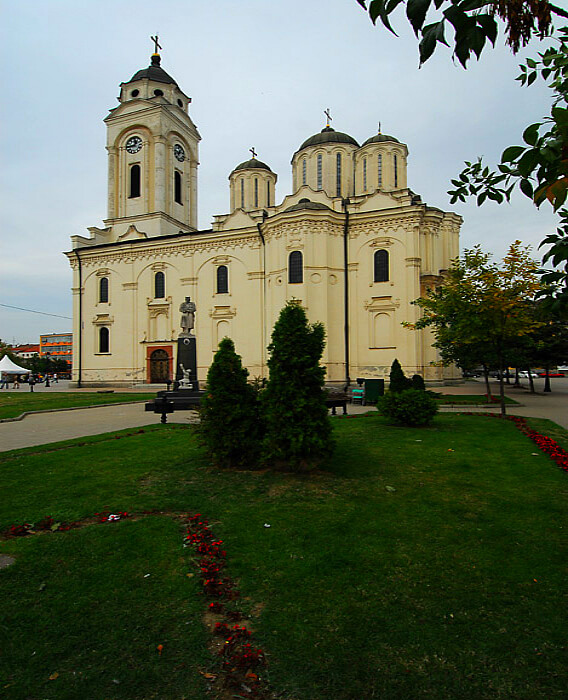 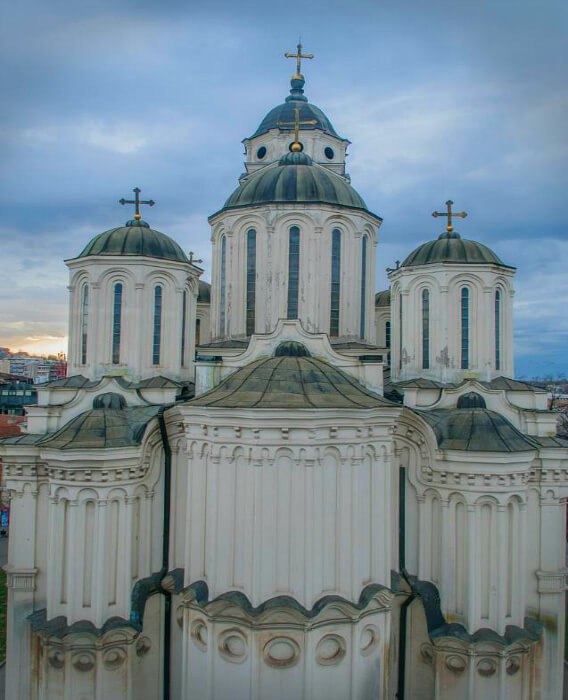 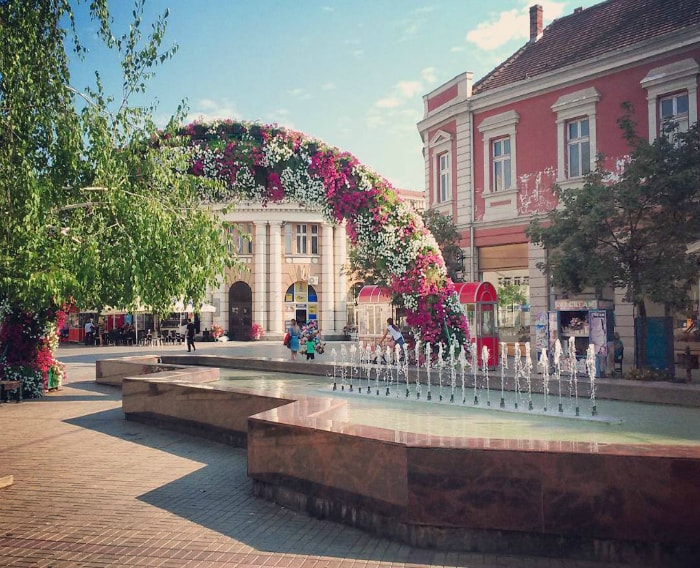 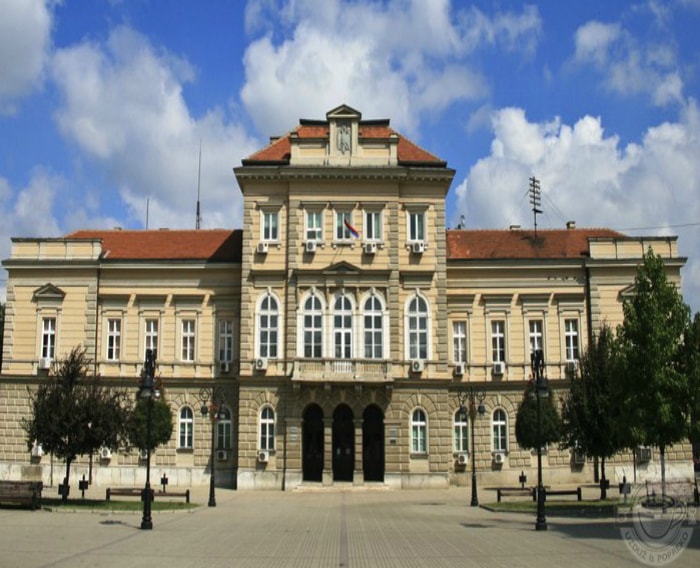