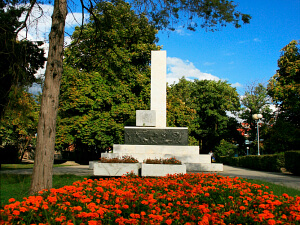 On June 5th 1941 in 14 hours and 14 minutes there was a powerful explosion of stored ammunition in the Fortress, unexplained to this day. The city was completely destroyed. In one moment life has lost 2500 people, and was wounded twice more.

The monument dedicated to the victims of the June 5th 1941 explosion was placed near the train station and the Smederevo fortress, as a reminder of all those who were killed in the explosion, during World War II. 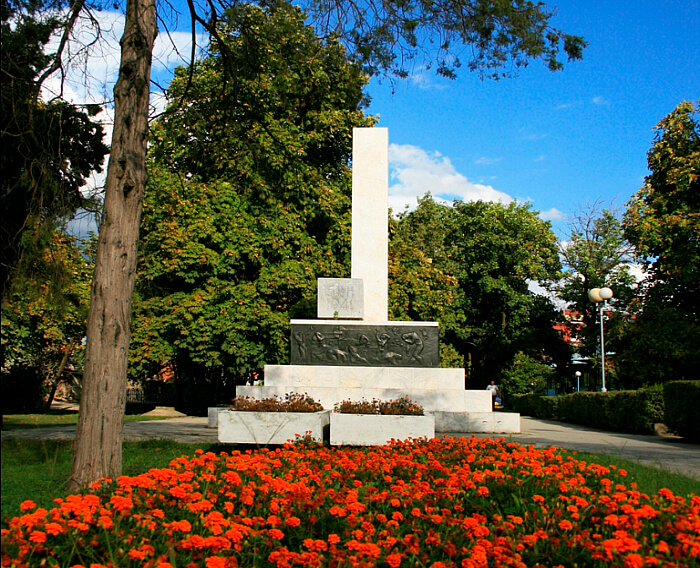 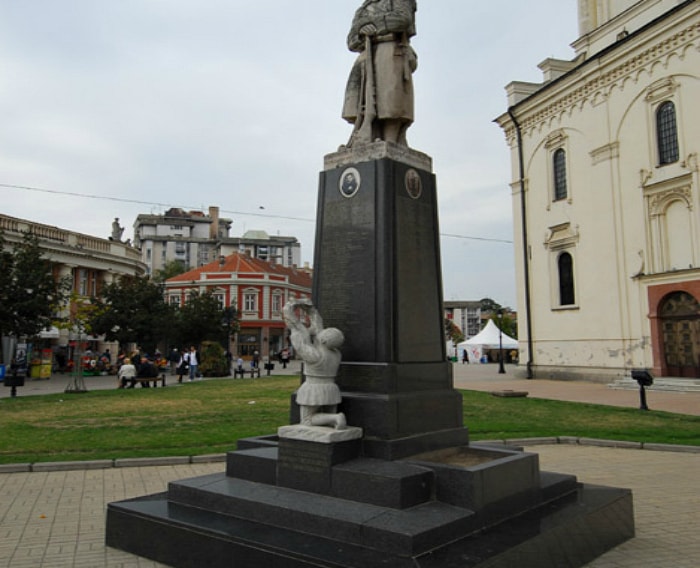 This is a memorial complex, whose heart is made up of the church from the 15th century, the chapel of Dina Mancic and a memorial charnel-house with a belfry.